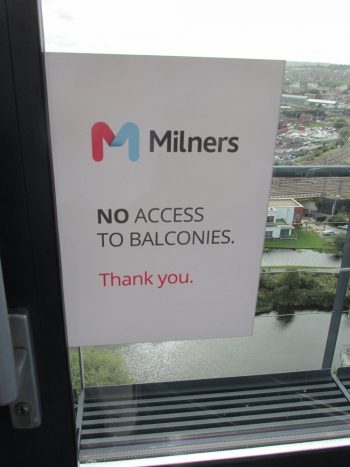 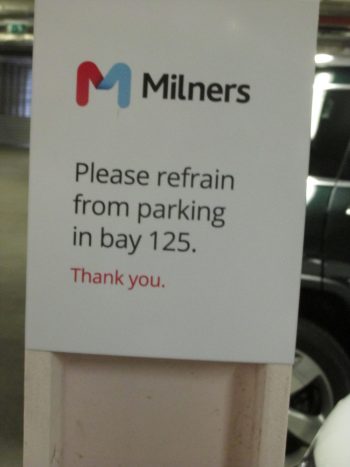 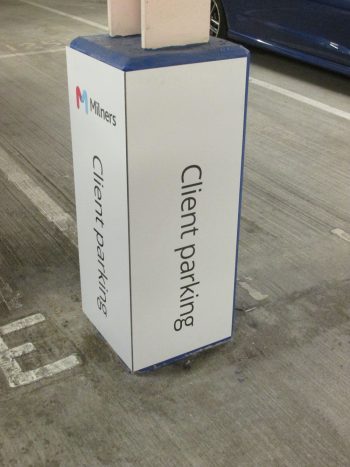 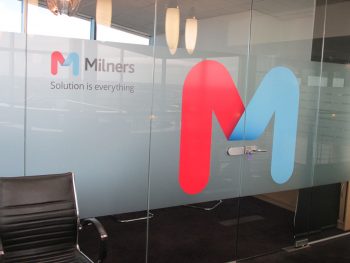 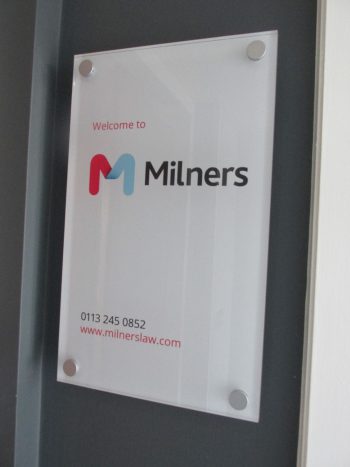 When we were originally approached by Andrew Whitley, who was co-ordinating the rebranding of Milners Solicitors into Milners Law, he explained that we would be working to a very strict deadline because of a rapidly looming launch date. This was to coincide with Milners recent move into a prestigious tower block overlooking Leeds railway station and the River Aire, on the outskirts of the business district.

The brief was to create signage for the two main approaches to the building, the underground car-park, reception entrance, and two of the upper floor offices. Oh, and as an afterthought could we apply the new Milners logo to the outside elevations of the 15th and 16th floor windows. “No problem” we said, and produced working samples of Contra-Vision vinyl, so as not to obscure the view for staff inside the office. I have an acute fear of heights, so had to man-up somewhat when we were surveying the building from the external wire-mesh balconies.

A wayfinding system was created for visitors to easily find reception from the basement car park, as well as from the main pedestrian entrance. Meeting rooms were also branded with a mixture of digitally-printed, and etched glass vinyls.

The client was exceptionally pleased with the resulting effect, and the speedy turnaround. 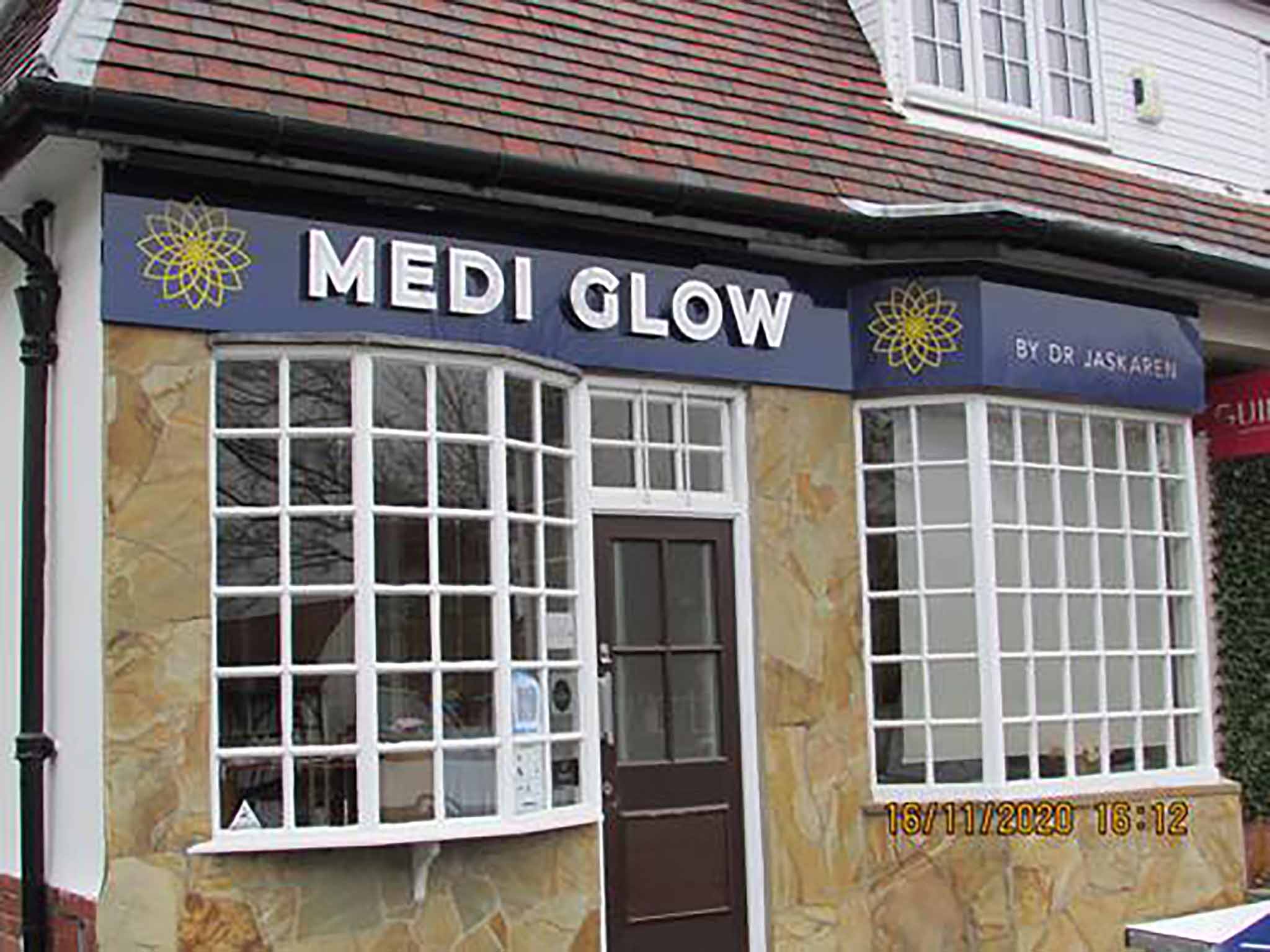